Canned veggies make a top choice when having lots of summer BBQ fun!

It’s officially the BBQ season (we’re so excited!) 🙌 Burgers are a staple on the grill, but they are often made with lots of red meat. For example, a traditional 4-ounce beef burger patty calls for 113 grams of raw red meat, which, after cooking, weighs around 85 to 90 grams. This could be an issue for the following reasons:

Canned veggies and beans are great “beefing up” ingredients for a burger patty. They are already soft so adds tenderness to the texture of the patty (when blended), and they are good sources of plant-based nutrients. Furthermore, they bring more juiciness to the patty. If you are a hardcore burger lover who doesn’t believe burger patties should have veggies/beans in them, think of this recipe as something else that still functions amazingly between buns. That’s all it matters.

The recipe I’m going to present to you is inspired by a recipe from Katie Lee, which works great! However, what is more important is that we don’t need the exact same ingredients as listed in recipes to create tasty food. The following is my most recent twist of Katie’s recipe – I didn’t want to go out to get anything specific for just a couple of meals, so I used stuff that was already in my fridge and cupboard. And I ain’t no master chef, so the meme below doesn’t apply to me 😆 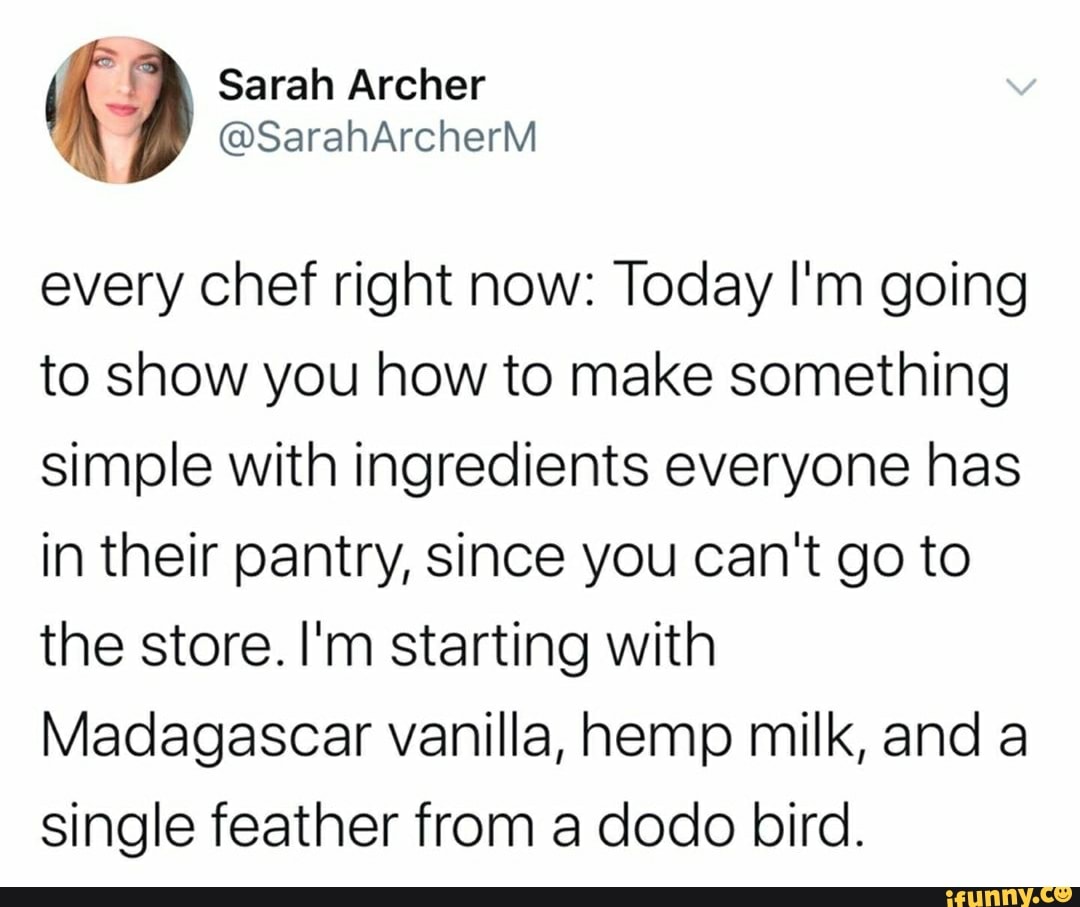 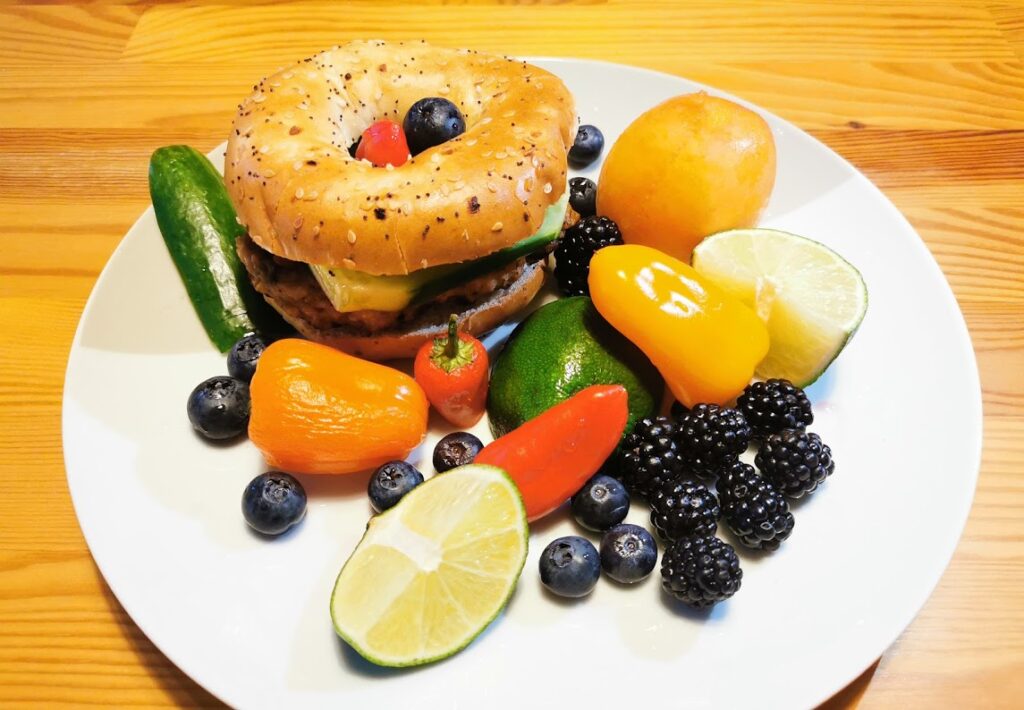 The patties will turn out crispy outside and tender inside, and packed with lots of flavors! It is also hard to tell there are quite a bit of veggies, beans, and grains in there. Each patty required only 83 grams of raw meat, which became ~62 grams of cooked meat (versus 85 grams cooked meat in a traditional 4-ounce burger). Hooray to more burgers per week 💃

This patty provides a modest amount of energy (286 Kcal) while being a good source of protein (22 grams). Its fat, fibre and vitamin B1 contents are listed below. Given that consumption of burgers is generally considered as a contributor to colon cancers, it feels pretty good to have a decent intake of colon protector (fibres) from a burger patty! 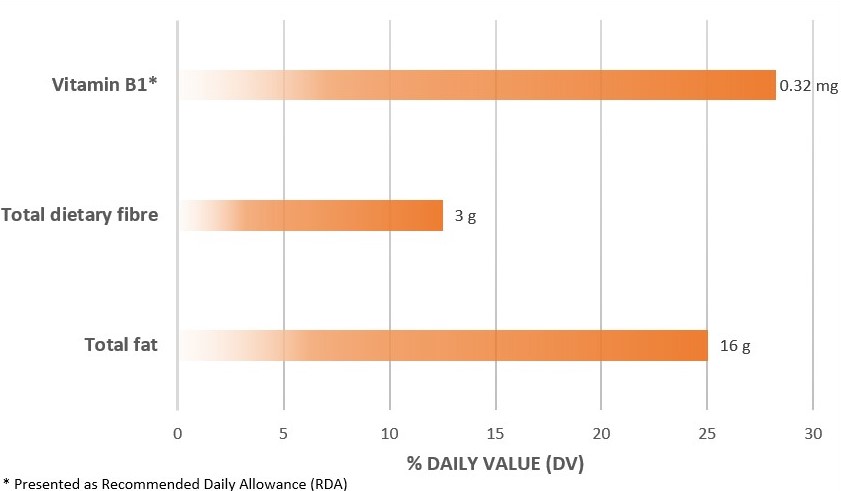 Load the patty onto a hamburger bun, a bagel, or just simple bread, top it up with your favourite veggies, cheese, and dressings, and enjoy a mouthful bite of summer fun😁

Nutrition Guarantee During Quarantine: Frozen and Canned Veggies and Fruits

Lois is a food enthusiast - if you're reading this blog, you're probably one as well - high five 🙌 She is a health & nutrition researcher and has run studies on bench tops and in real humans (not in a mad way though). She loves sharing health & nutrition facts that can be easily practiced in day-to-day life. It's time to dig in!